I'm sure the question has probably crossed your mind at some point.

Well, a figure skater is putting a hockey player to the test to settle the matter once and for all. And who better than US Olympians and real-life couple, Kristi Yamaguchi and Bret Hedican?

For those of you born after '93 who are unfamiliar with Yamaguchi and Hedican... history lesson time! 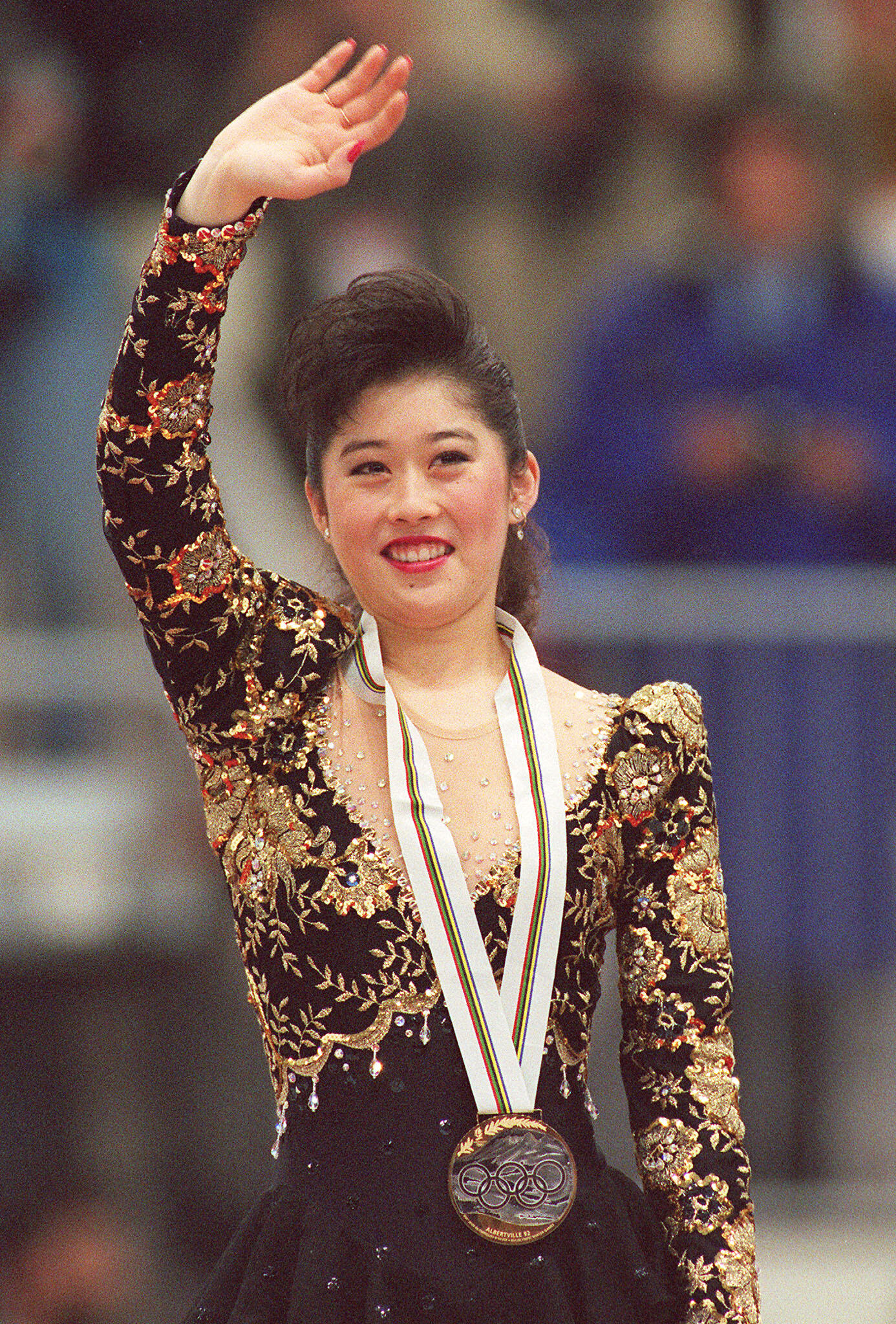 Before winning the mirror ball with Dancing With The Stars in 2008, Kristi Yamaguchi was known for winning World Championships in a different sport.

The iconic figure skater won the gold medal at the 1992 Winter Olympics in Albertville, becoming the first ever Asian American woman to win a gold medal in the Olympics - in any sport. Meanwhile, Yamaguchi's husband is a legend in his own right.

Bret Hedican's hockey career spanned 18 years and over 1,000 games, with the 2-time Olympian winning the Stanley Cup in 2006.

Needless to say, this is one decorated couple. #couplegoals

So how did Hedican do?

Check out the video below as Yamaguchi teaches him to do an Arabesque, Waltz Jump, and Two-Foot Spin!